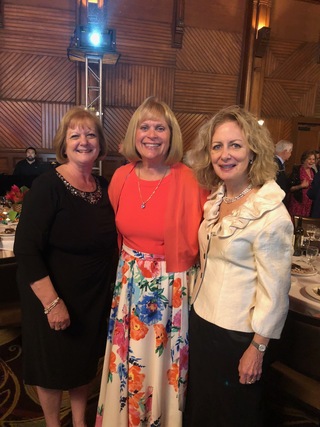 HOW I CAME TO WRITE J.D. SPRECKELS' BIOGRAPHY

I have conducted research in many prestigious university archives across the country, and let me tell you, their requirements and protocols are intimidating, to say the least. Unfortunately, the effort due to a myriad of constraints is not always successful. Archives are like a gift box of Sees chocolates—you'll never know what you're going to get until you dig in!

Smaller historical societies and archives like the Coronado Historical Association are my personal "cup of tea". The results from a local collection like this are more personal and much faster. I have spent many happy hours in CHA's Research Center on Orange Avenue looking through boxes of materials on a variety of subjects related to my research interest:  the Spreckels family.

Unlike large university archives, CHA, being a smaller entity, has a severely limited budget. So, in 2017, when I was asked by CHA's director Christine Stokes to volunteer my time to curate a museum exhibit entitled, "John D. Spreckels: The Man, the Legacy", I could hardly refuse (but, only after I googled the word "curator"). I had already presented lectures around Coronado on how the Spreckels family fortune from Hawaii's sugar cane had built our city, so my knowledge about the man was well known.

With February 2018 as the deadline, CHA's Curator of Collections Vickie Stone and I began sorting through the collection to identify the various parts of John D. Spreckels' life. As a writer, who had at the time, no interest in writing a biography on the life of Spreckels, I couldn't help but to naturally think of his life chronologically as "chapters in a book." Vickie and I began to piece together his life through the archival record before us.

Although archivists strive for objectivity for the purposes of cataloging, in this case, we had to be subjective and look at what the archival items told us about the man and the time in which he lived. Vickie, acting in the role of CHA's archivist among her many others, helped me find salient materials, including the items that opened the door to a time very different from today. And, that is what made it fun!

Almost every town in America, in every era, had at least one newspaper, if not several, and they are full of not just factual, hard news but also great local gossip. Coronado's newspapers in the Spreckels era (1898-1926) were as gossipy as they get. I have fond memories of reading through old undigitized newspaper clippings held by CHA. To find a juicy story and not be able to share it with a living person immediately would have been more than unsatisfying. Vickie and I roared with laughter over old stories about local parties and peculiar visitors. To find a particular photo after hours of searching was elating! We jumped up and down when we found the elusive image of Mrs. Spreckels and the even more elusive original signature of Mr. Spreckels.

After narrowing down the content, identifying artifacts, photographs, etc., I began to write the wall text to accompany each "station" in the life of Mr. Spreckels. Wall texts, called panels by curators, are the way to directly communicate with the museum viewer. I was not a professional curator, but instead, a volunteer who happened to be a writer and a teacher, so limiting my words was a hard job.

How could I describe a decade of Spreckels' life in single paragraphs around the room? I wanted to teach people but that meant more words. I learned that the central message of his life and legacy was getting lost in so many words. I had to imagine I was a visitor walking around the displays, reading the panels and labels for each section and this helped me refine and refocus. Including the stories directly from the archives by displaying the actual photos and historical articles brought his story to life.

Choosing the most impactful stories to convey an entire time in Mr. Spreckels' life was hard work! My second goal for the exhibit was to draw people into his life, to help them understand his considerable impacts and gifts to Coronado, while at the same time being careful not to deprive the museum visitor of the chance to make their own observations. Again, hard work. The exhibit achieved these goals, but I felt there were so many of the details and nuances of the story left to tell. We had hardly scratched the surface with the exhibit.

After it was all said and done, I stared at my extensive discarded copy from the drafts of the exhibit, and I realized that my last book was not my "last" book. I was going to write one more book:  John D. Spreckels' first real biography. If I had not volunteered for CHA, when asked by Christine, I would never have written the Empire story. Thank you, CHA. Your inspiration and archives gave me a treasure trove of dramatic stories and truths untold about Mr. Spreckels. 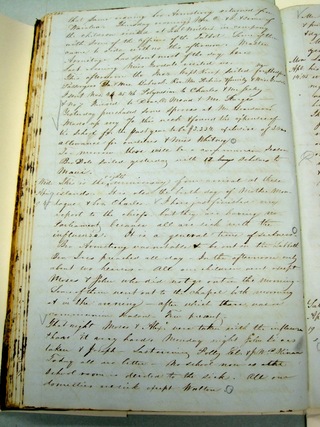 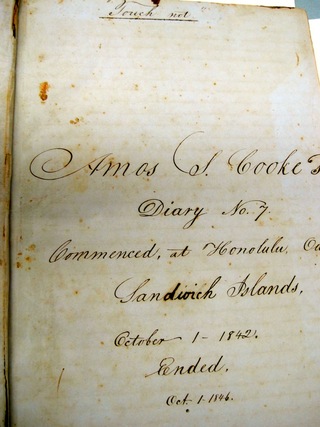