JUST A LITTLE BIT ABOUT THE "PROFESSIONAL" ME.

Thanks for checking in! 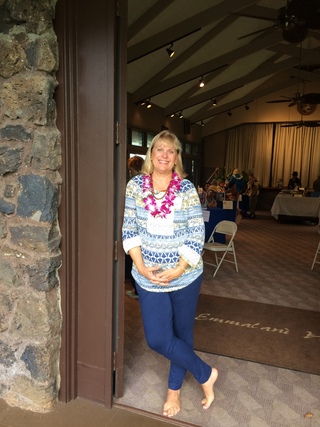 Dr. Sandra Bonura lives in Southern California and teaches in higher education. She is deeply interested in education, California (particularly San Diego) and Hawaiian history; when they merge, there is instant engagement. Her FIVE published works based on primary sources are, Empire Builder: John D. Spreckels and the Making of San DIego, 2020 by University of Nebraska Press,  Light in The Queen's Garden: Ida May Pope, Pioneer for Hawai'i's Daughters 2017 by the University of Hawaiʻi Press, "Queen Lili'uokalani's Beloved Kawaiaha'o Seminary", 2017 The Hawaiian Journal of History (volume 51), "Lydia K. Aholo—Her Story, Recovering the Lost Voice" 2013 issue of The Hawaiian Journal of History (volume 47) and An American Girl in the Hawaiian Islands: The Letters of Carrie Prudence Winter (1890-1893), 2012 by the University of Hawaiʻi Press. She is a frequent storyteller and lecturer on the importance of using a multitude of primary sources to gain perspectives on historical events. To that end, she provided a unique viewpoint in a documentary about Queen Lili`uokalani and her involvement in the education of Hawaiian children in the 19th century. 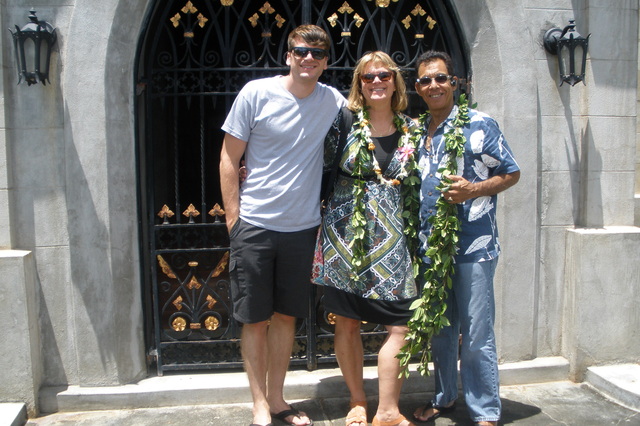 Thank you Jeffrey Apaka for arranging the priveledged descent into the Royal Mausoleum for me and my son Kyle.  We will never forget being in the prescence of so many royal souls all gathered together in one place. Hallowed ground. Goose bumps and chicken skin merged!

Her majesty's bed in Washington Palace. I could not keep myself from patting the pillow and imagining.