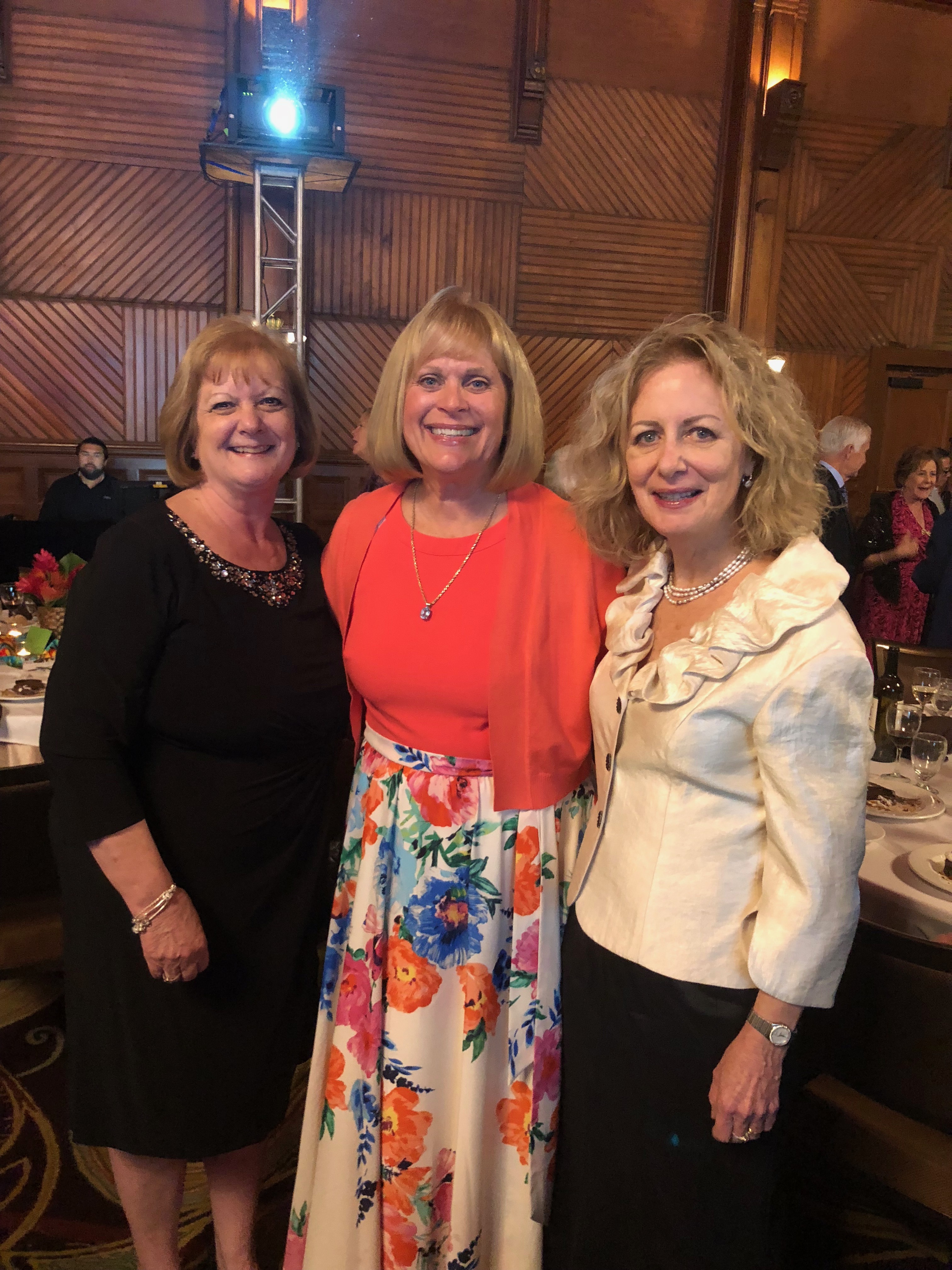 San Diego has the World’s Largest Outdoor Pipe Organ! John Spreckels loved the organ and believed the same way Mozart had when he wrote in 1777, “The organ is in my eyes and ears the king of all instruments.”

THANK YOU TO THE SPRECKELS ORGAN SOCIETY! WHAT A GREAT GROUP OF PEOPLE!
Be the first to comment

What will happen to the Spreckels Theatre???Today, as it did then, the Spreckels Theatre lights up the darkness of Broadway and transforms the night into a glittering space of amusement, thanks to the stalwart guardianship by owner Jacquelyn Mae Littlefield, who cherished it till her death in 2019. Walking into the theater conveys a true feeling of old San Diego's time and place.

An Archival Trip to Hawaii Posted on November 20, 2013 by Archivist Barbara Austen

The Connecticut-Hawaii connection is still going strong. My post about Cooke's letters home led to correspondence with a descendant of Cooke, which led to correspondence with scholars of Hawaiian history and educators in both Connecticut and Hawaii. The archivist at the Kamehameha Schools, Stacy Naipo, and her assistant Candace W. Lee , have offered to have their library assistants, their partners at the Office of Hawaiian Affairs and college interns transcribe Amos' letters for us (and them). This will be a great help since some of Cooke's letters contain sentences and phrases in Hawaiian, which I would never understand. I have also made contact with a descendant of Henry Obookiah's family, the person who brought Henry back to Hawaii for reburial, and a scholar in California, Sandee Bonura, who is writing about education in Hawaii and is interested in Amos Cooke. The circle widens 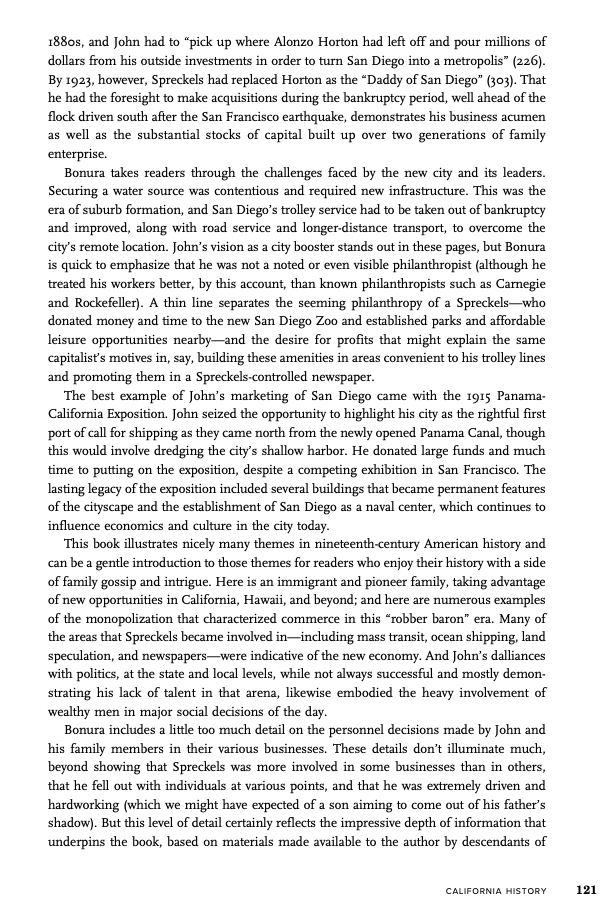 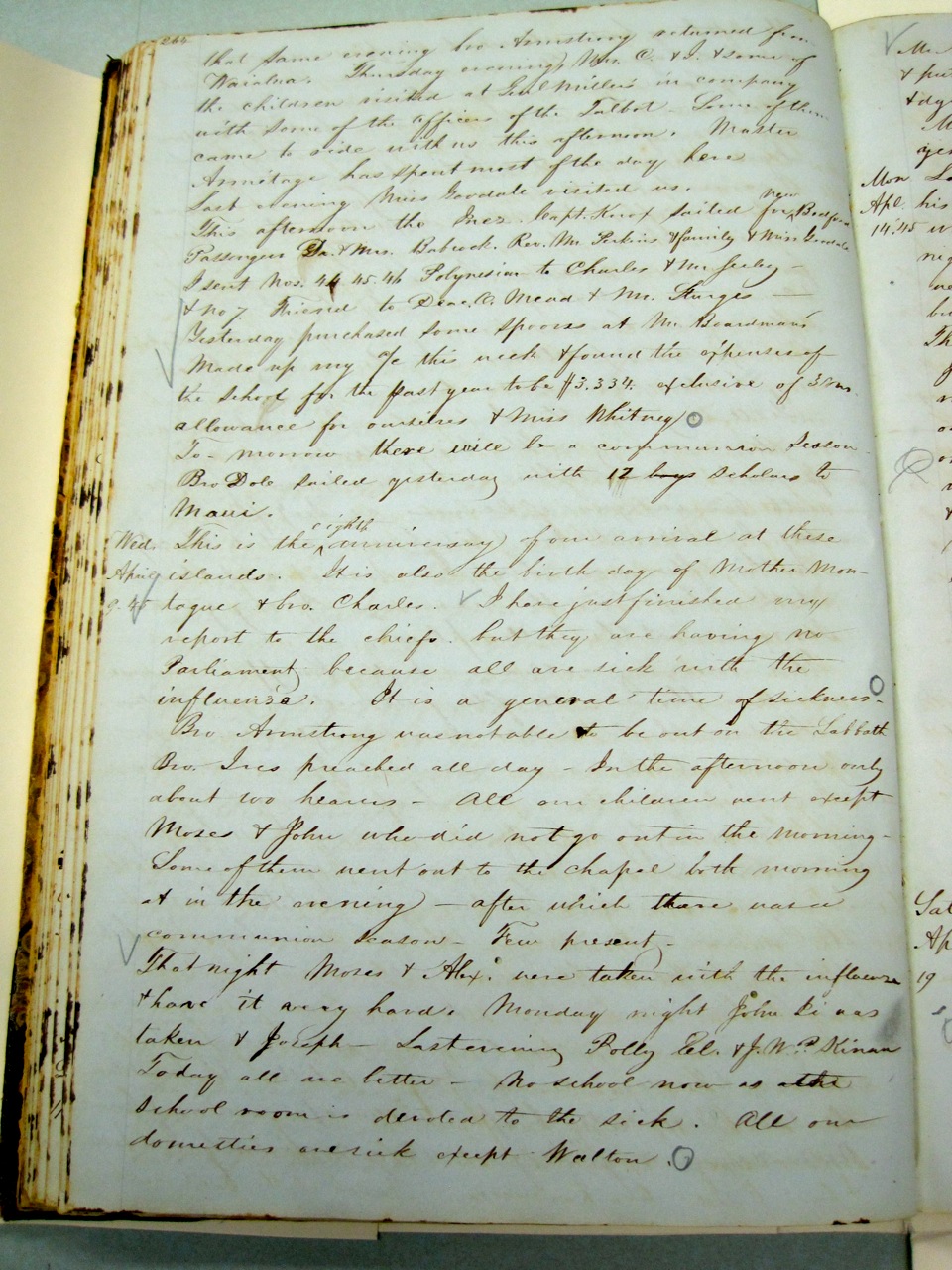 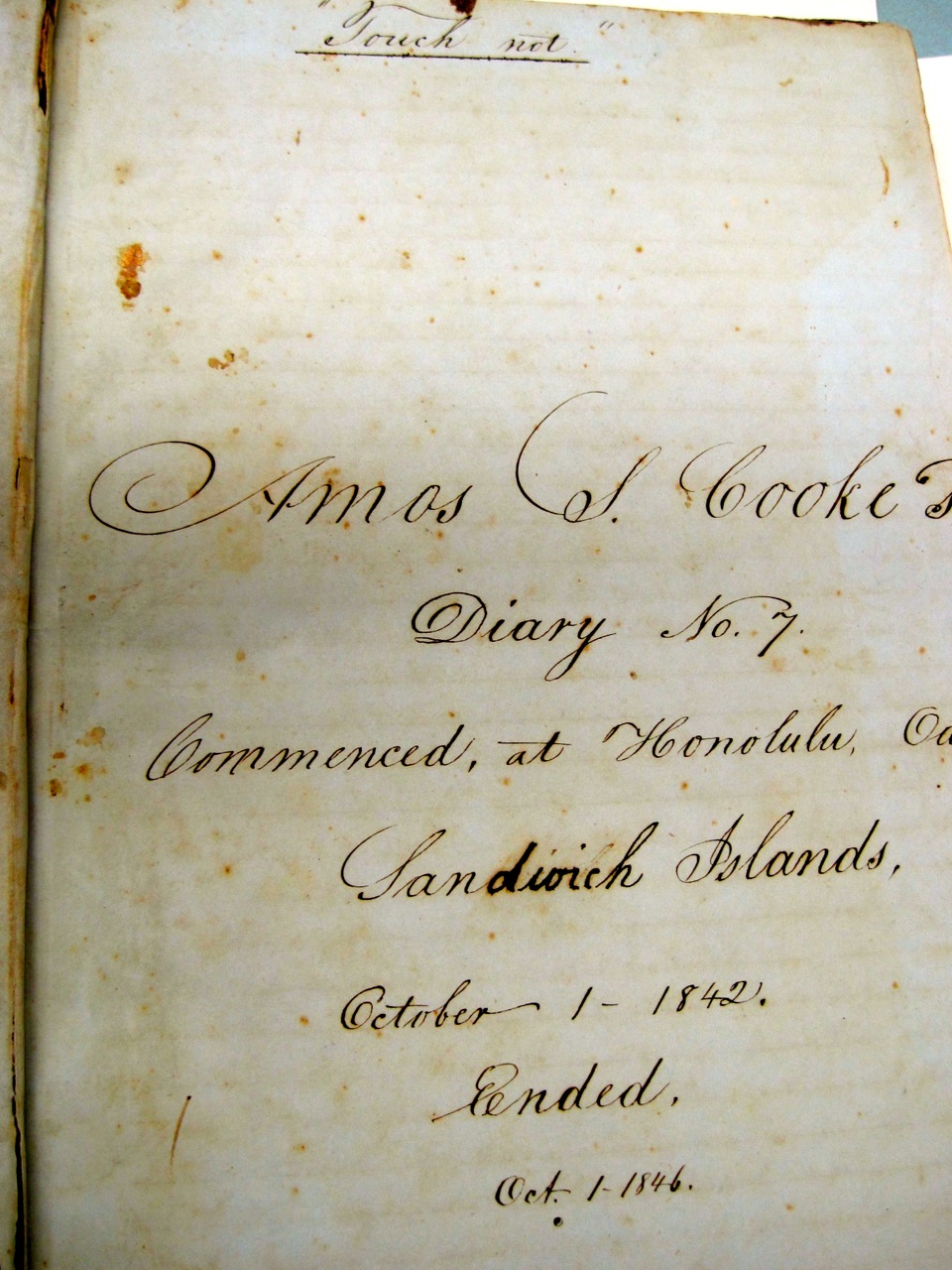